As coined by the Royal College of Nursing, the past year has “shattered the stereotypes of nursing”, cultivating first-hand acknowledgement of the fundamental role nursing plays in patient care and safety.

Focusing on the true value of nurses, as well as the wider healthcare sector, this year’s Nurses Week (6th – 12th May) looks at celebrating those ‘nursing the world back to health’ and their tireless commitment to working on the ‘home front’ within hospital and social care settings.

To commemorate the observance, B&M Care looked to our homes to recognise the efforts of those working in the profession by celebrating those who have.

Let’s meet some of our nurses… 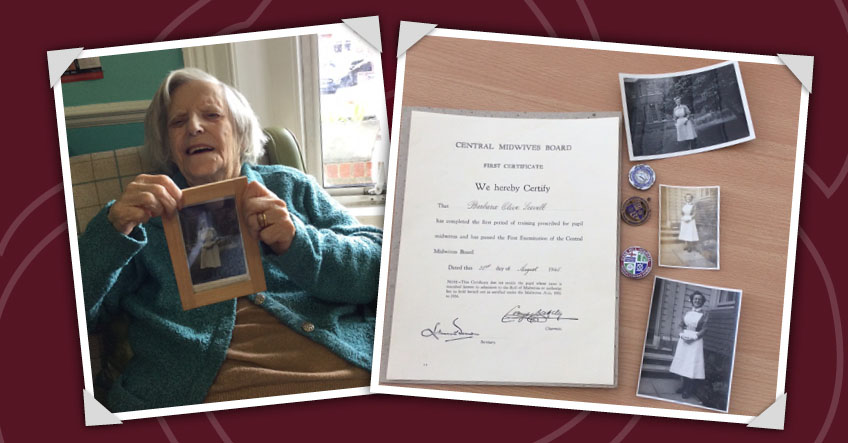 Graduating each of her examinations with ‘Distinction’, Mrs Adams fulfilled a career within the nursing profession for over 45 years. Certified as a “Registered Nurse” by the General Nursing Council for England and Wales in 1944, Mrs Adams went on to show high proficiency in ‘Mental Nursing’ [1948], cultivating storied success at both Royal Sussex County Hospital and Cane Hill Hospital – a specialist psychiatric setting in Coulsdon in the London Borough of Croydon. 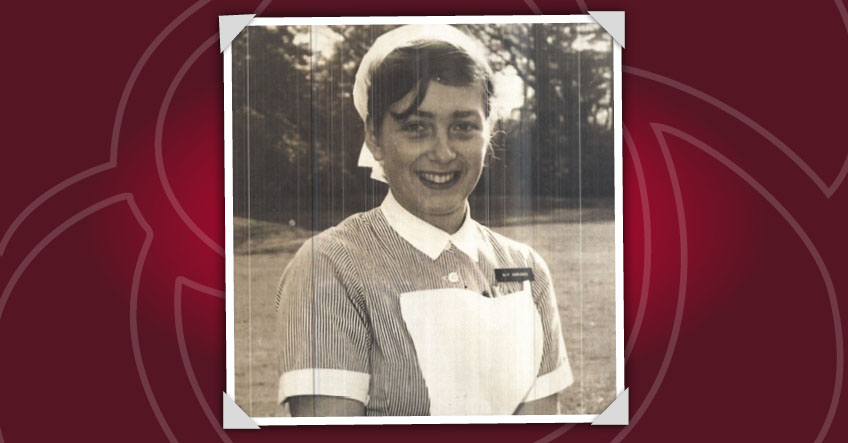 Ruth enjoyed an illustrious career within nursing across almost three decades. Training at St Bartholomew’s Hospital – St Barts Health NHS Trust in London between 1965 – 1969, Ruth qualified as a staff nurse, and then later as a geriatric nurse and a health visitor. Ruth temporarily gave up nursing to raise her children, but later returned in 1982 to fulfil a role more local to where she lived. 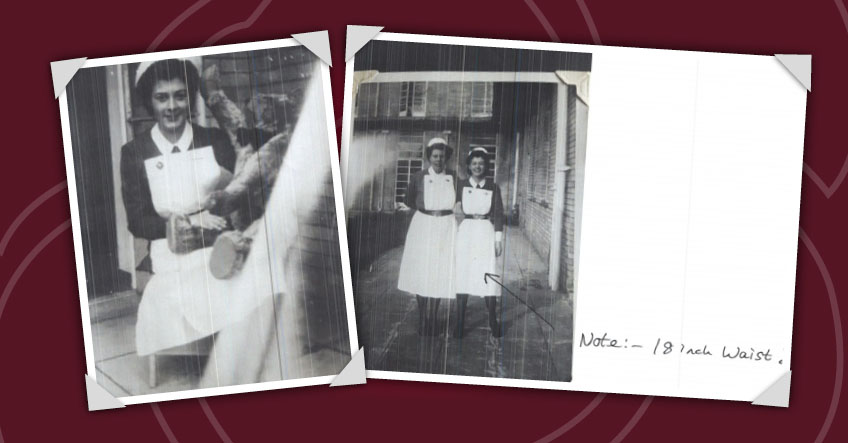 With her favourite subject at school being biology and having volunteered after the Second World War to “sort out the arms and legs” of both wounded and deceased soldiers, Pam’s interest in ‘medical support’ peaked. At this time, there was a shortage of healthcare professionals, inspiring her first position as a Senior Registered Nurse – and later Sister - in the Children’s Ward at Royal Berkshire Hospital in 1948. Pam later married John, a doctor and obstetrician from Belfast, who became Head of Practice in the Bedwell and Broadwater areas of Stevenage New Town - a place they called home in 1953. At this time, Pam stayed at home, answering the phone and scheduling home visits for John’s patients. Through this communication and offering “sound advice”, Pam went on to run First Aid courses whilst looking after her three children. Before their move to Digswell, Welwyn in 1967, Pam became a judicial officer (Justice of the Peace) at Stevenage Magistrates Court, and later fulfilled a position at the Stevenage/Knebworth branch of ‘Save The Children Fund’. 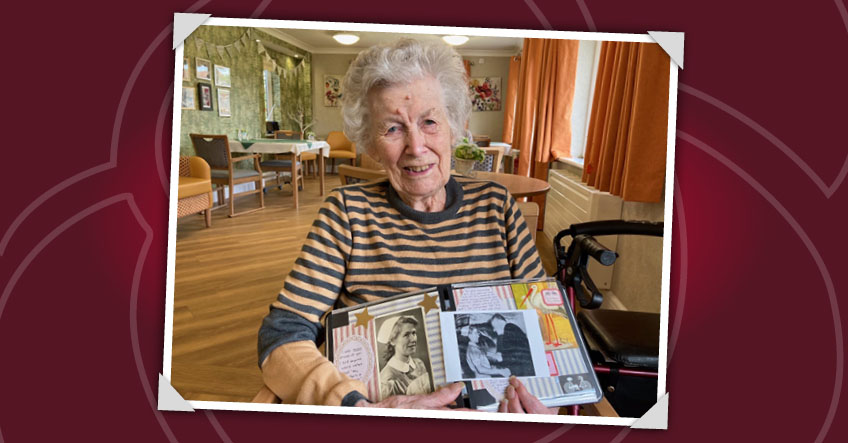 Upon leaving school, Pat’s father encouraged her to learn how to be a shorthand typist to “give her something to fall back on” should her early interest in healthcare change in later years. Successfully graduating her course, Pat followed her instincts to fulfil a storied career as both a midwife and a theatre nurse. Pat to-date still remarks that she preferred the theatre setting, coining it “more exciting than being on the wards”.

In addition to the above, B&M Care would like to use this occasion to thank each of the Community and District Nurses that continue to support each of our homes. From necessary advice to health management, palliative care, and acute clinical practice, each of our nurses are a familiar face that continue to instil friendship, specialism, and the value of making a difference to our residents.

Thank you for requesting a place at the Nurses Week 2021.