Our Vision. Our Leader. Our Chairman.

The occasion will be observed with a programme of events including, a garden party hosted by the group’s Head Office in the grounds of B&M Care’s The Hideaway, as well as four respective celebrations at Greenhill, Templemore, White Plains, and Ashlyns (in partnership with B&M Care sister brand Fledglings Nursery).

Each of the above is an opportunity to celebrate an individual who has cultivated remarkable success as the face of B&M Care. From the group’s unique conception and now benchmark standards, to overcoming the challenges laid out by the pandemic, Bill Hughes remains a figurehead at a time when growth and innovation are at the heart of B&M Care’s future – but let’s look back at how it all began.

Raised in Galway, Ireland, B&M Care Chairman Bill Hughes was one of many to emigrate to England, and at just 17 years-of-age, Bill found himself in Manchester working at the Dunlop factory making wellington boots! A year later, around 1958, Bill moved into construction before taking the opportunity to travel the country with two fellow builders, finally arriving at Harlow New Town, Epping Forest District – his first taste of London.

Picking up a local newspaper, Bill found a care home for sale in St Albans, something of great interest because up until then, Bill had never heard of such a property. In 1975, Bill took possession of what would become B&M Care’s first residential care home – Clare Lodge.

Licensed by the commissioning authorities for just £1, the care of the ten residents living there was handed over to Bill – the first of many successes that B&M Care would see over the decades that followed. 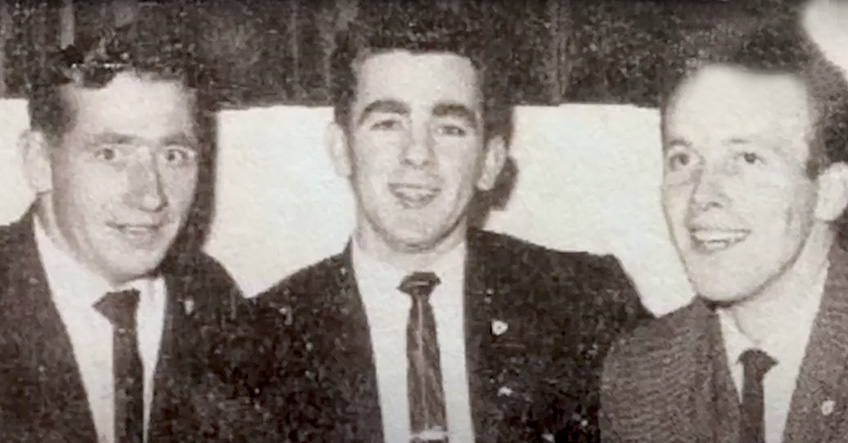 The “year like no other” has seen B&M Care distinguish its services as valued, inclusive, and above all, responsive; a foundation to pivot the group’s focus on its next milestone achievement – its 50th anniversary.

Since its 40th celebrations in 2015, Bill Hughes has overseen overwhelming change across the group: from the launch of B&M Care’s ‘Rose Model of Dementia Care’ and digitalising many day-to-day operations, such as our care plan and governance systems, to, in light of the pandemic, fostering hybrid connectedness in a now virtual era. And in addition, B&M Care is currently overseeing strategic growth with a number of new developments and projects in the pipeline – each of which crucially involve Bill. 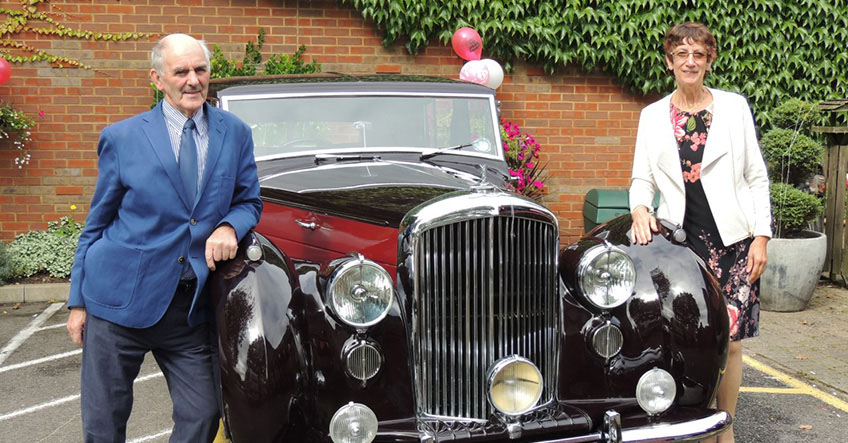 In a documentary made in 2017, Bill Hughes was quoted saying that he “intends to take it a little bit easier” – the above proves that Bill embodies both the present and the future of B&M Care, encapsulating its success, its vision, and its commitment to offering homes of excellence as a frontrunner within the dementia care sector.

Thank you for requesting a place at the B&M Care Celebrates Group Chairman's 80th Birthday.